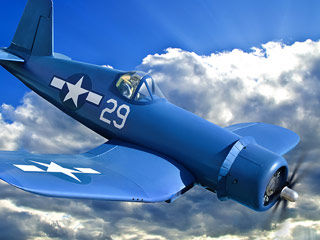 Contracts are common. Everyday, we accept offers or agree to terms and conditions without thinking much about it. Contracts attempt to facilitate communication and avoid misunderstandings; sometimes they’re successful, other times not. Studied in the first-year at GUCL and tested on the CA Bar Exam, breach of contract keeps many attorneys busy litigating. Here’s what Contracts are about:

What Makes a Contract?
Six elements must be present to make a contract binding: the offer, acceptance, mutual assent (aka “meeting of the minds”), consideration, capacity, and legality. Most contracts are in writing and signed to prove these elements are present. Something of value must be exchanged for something else of value.

When someone sues for breach of contract, they must prove a contract existed, obligations were fulfilled (or not, for good reason), that the other party failed to perform their part of the contract, and that failure resulted in damages. Now, try applying these concepts to the case below: 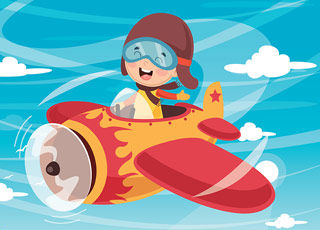 Famous Contracts Case: People love earning rewards points from their favorite brands to get freebies and discounts, but some gimmicks may be too good to be true.

Leonard v. Pepsico, Inc. (1999) 88 F. Supp. 2d 116 Mr. Leonard saw a TV commercial for Pepsi featuring how to earn common promotional items with Pepsi Points. At the end of the ad, a teenager in a military jet flew across the screen while the words “HARRIER FIGHTER 7,000,000 PEPSI POINTS” were displayed. Incentivized, Mr. Leonard amassed 7,000,000 Pepsi Points expecting Pepsi to ante up the jet. When they didn’t, he sued Pepsico saying they made an offer of the jet in the commercial and he had accepted the offer by accumulating 7,000,000 Pepsi Points. Sadly for Mr. Leonard, his case took a nosedive. The court agreed with Pepsico’s defense that the jet footage was for humor and that no reasonable person could interpret the commercial as a serious offer.