Criminal law deals with behavior considered an offense against society, even when the victim is an individual. Law students quickly discover how complicated it is to establish guilt beyond a reasonable doubt, and that there are a myriad of defenses even when guilt is admitted. 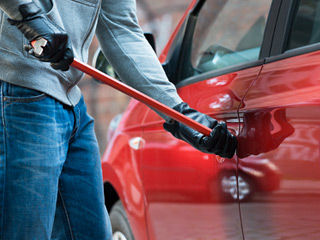 Guilty or Not Guilty? In criminal cases, prosecutors have the burden of proving every element of a crime beyond a reasonable doubt as well as the existence of both “mens rea” (guilty mind) and an “actus reus” (guilty act). If the defense is able to create reasonable doubt about as little as one crucial fact established by the prosecution - not all facts, just one - the prosecution’s case will not be proven. The legal presumption “innocent until proven guilty” places a heavy burden of proof on the prosecution; they must convince the judge or jury to believe, with moral certainty, the defendant is guilty. 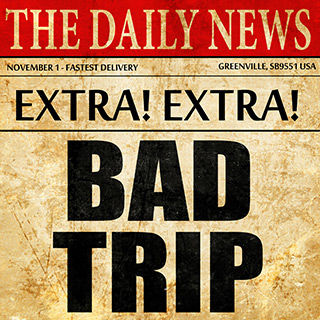 Famous Criminal Law Case: Ever said “But I didn’t mean to do it!” when something goes wrong? Intent (mens rea) is often a pivotal issue in criminal law cases.

People v. Scott (1983) 146 Cal. App. 3d 823 - Mr. Scott unintentionally drank spiked punch at a party. This caused him to hallucinate, imagining himself to be government agent “John Shaft” on a mission to save the President. Attempting to complete this “mission,” he stole several vehicles including a motorbike, a pickup truck, and a forklift before being arrested and convicted. Upon review by the California Court of Appeals, it was determined Mr. Scott was not guilty of unlawfully taking the vehicles because his involuntary intoxication rendered him incapable of forming mens rea, the specific intent necessary to commit the crime.